A new hand for Jostin 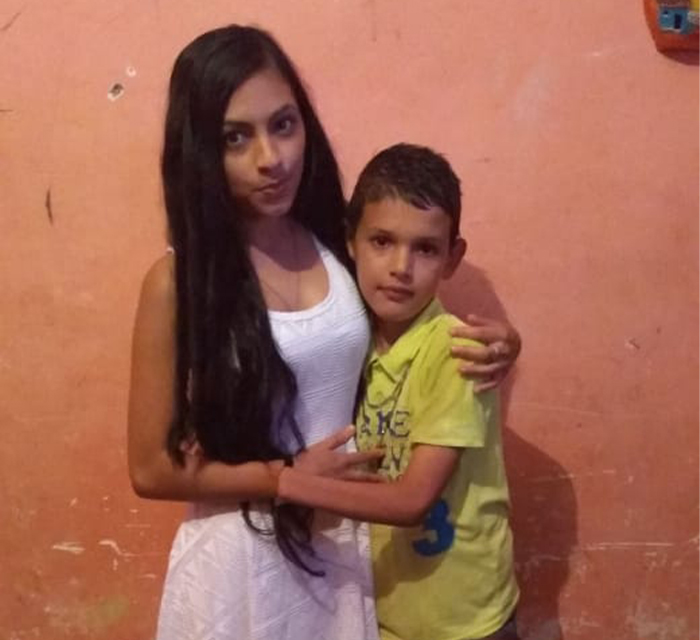 A new hand for Jostin

Donate Now
$0 of $0 Raised
0%
Jostin is a 10-year-old boy born in Honduras. He had an accident in which he lost his left hand, and this event has had an impact on his daily life and his school life, due to the time he had to spend in surgery and recovery. In addition, due to the psychological impact of the loss, his performance and day to day development have been hindered.

“The accident was in a meat processing center on January 26, 2018. The start of classes was approaching and he was excited about it. I took him with me to work because at the end of the day we would buy school supplies ...

After finishing my work that day, I had to go out to deliver an order to a nearby place and I left my son at work. He stayed playing with my cell phone, and in that moment something happened that nobody would have imagined. My son got up from where he was sitting and approached the meat grinder and put his left hand inside the machine which amputated his hand.

It was a very big impact, I went into shock blaming myself for what had happened; I took my son to the hospital where he was given an emergency operation to treat the wound. He was discharged after 7 days and he spent 40 days in recovery, so he was not able to enter school that year.”

Surely it has been a very difficult situation that none of us would like to go through, and for that reason, we want to help Jostin by providing him with a prosthetic hand. This option will return some function to his daily activities and allow him to better participate in school and other activities, thus allowing him to achieve a better quality of life.

​The raised money is gonna be used like this